What is Influencing the Real Estate Market today? 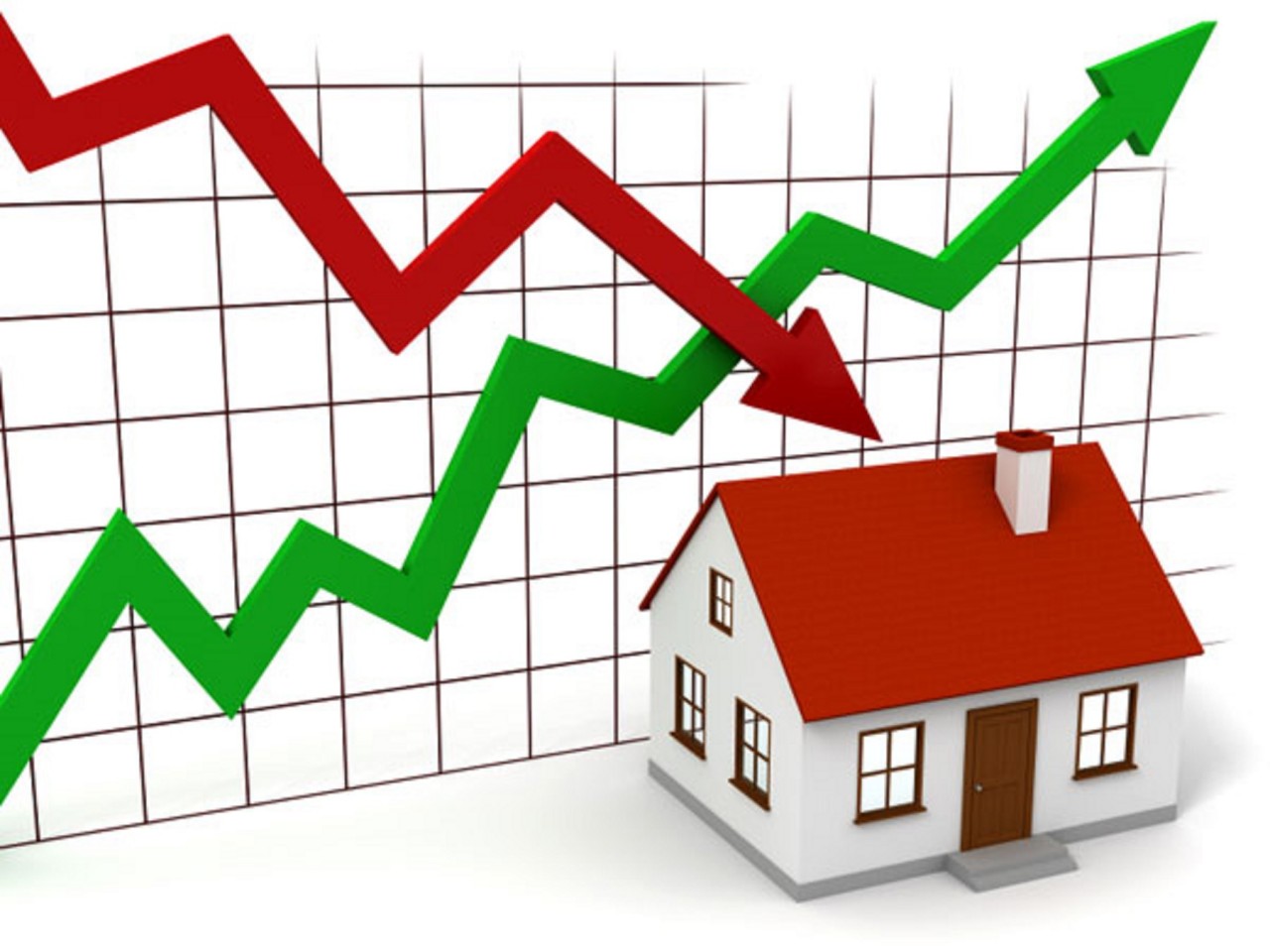 Many clients ask us why Northeast Los Angeles real estate has become such a hot commodity. Good question!

There are a few factors that influence the real estate market in general:

Mortgage Interest Rates: We have experienced historically low interest rates for several years now, and although we have seen some movement up and down, nothing seems to indicate that the dread interest rate of 5% is likely to happen soon. Frequent readers are probably tired of me harking back to the early 1980s when interest rates were 14%.

My question is, will the Fed have another non-event at their September meeting this year like they had last year, after leaking “gossip” that they “might” raise rates?

Employment statistics: According to the California Employment Development Department, the seasonally adjusted unemployment rate in Los Angeles County declined to 4.8% in July 2016 from a revised 4.9% in June 2016, and was well below the rate of 6.6% one year ago.

General economic trends: Brexit so far has been a non-event in terms of influencing the Los Angeles economy. In fact, nothing much internationally has influenced our local economy recently except that the more unrest there is elsewhere, the better Los Angeles real estate looks to people looking for a safe haven for their investments. Some people think that the coming November election will affect real estate, but so far it seems that those who believe the effect will be positive balance out those who think it will be negative.

Buyer/Seller Expectations: Although it isn’t showing in combined sales statistics in our Eagle Rock/Highland Park/Glassell Park (zip codes 90041, 90042 and 90065) NELA area, the general perception in the Los Angeles real estate community is that buyers are exhausted and “taking a break” from home shopping this summer.

Sellers, on the other hand, are focusing on the recent Year-To-Date sales statistics which they see still supporting their expectations of robust sales prices for their own homes.

We can clearly see that average sales prices are higher than they’ve ever been:

This is an increase of around 30% for both median sales prices and average sales prices from the peak in 2007 to the YTD peak in 2016. Many of us can remember the wise guys who predicted that we would never see the 2007 peak prices again.  Are they also the ones predicting a crash or correction in the near future?

Even though we have experienced fewer offers on many homes, many more escrows cancelling before we actually close an escrow, and a lot of resistance to price among buyers, the general points about the market (low  inventory, low interest rates, and a generally higher quality of really good homes coming on the market now) are still very real. This fact results in an eventual realization on the part of sincere home buyers that now is a good time to buy.  Of course, there are always people who think they want to buy but really are too afraid or can’t afford to buy at any given time. They tend to be the ones who talk the most about the impending doom that is bound to befall us all.

An Eagle Rock native with over a decade's experience in the real estate industry, Keely Myres is the team’s go-to-person when it comes to overseeing all the details of a transaction, whether that means getting a house ready and launched on the market or helping buyers plan their purchase. When she's not making sure all the I's are dotted and the T's are crossed, Keely enjoys hiking with her rescue pup, checking out the nearest tiki bar, and listening to live music (especially if there's a horn section involved).

More posts from author
Sunday, 28 June 2020 How to Show a House in a Pandemic
Tuesday, 07 April 2020 Forbearance Does NOT Equal Forgiveness
Sunday, 29 March 2020 Real Estate Now Considered an "Essential" Business