What Does the Million $ Real Estate Market Look Like in Eagle Rock 90041? 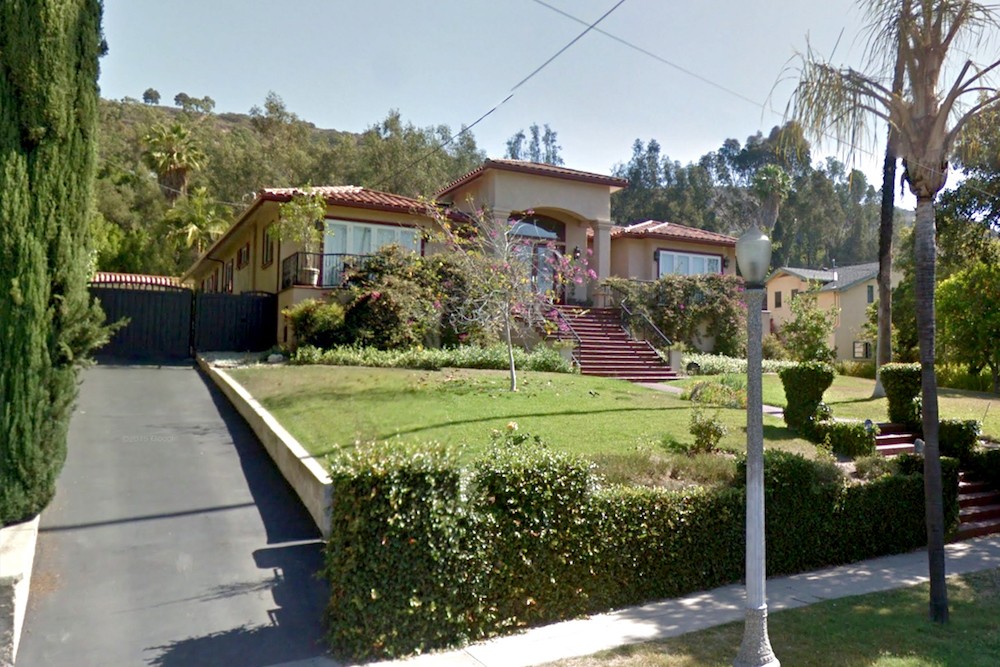 Eagle Rock homes are now selling in the millions of dollars ... for turnkey homes and fixers. What does this mean to buyers and sellers?

Everyone from homeowners, homebuyers, home sellers, Eagle Rock realtors and market analysts have been keeping a close eye on the Eagle Rock real estate for a long while. The long, steady growth of the market has been the talk of the town. Now enough data is in and the information we can glean from the numbers is telling indeed.

There are so many interesting things to note in this table (all data from TheMLS):

Notice as the years progressed and more houses sold in this price range, the house average square feet declined and consequently the price/square foot rose. Along with that the days on market increased a bit. The average sales price has not changed in a progressive way that would indicate a trend. So far this year, we do see a rise in price over last year and I have noticed more sales over $1.3 million over time.

Most of these sales in the last 3 years have been flipped homes in turnkey condition, but there have also been fixers. The fixers have generally been very large and in prime locations. So far, the price increase has been fairly slow and steady through this 3-year white-hot market. There is a pending sale right now at 5350 Neal Drive that might break some records--the list price is $2,149,000. Feel like prices are too high now? Let’s remember that the average sales price for everything that has sold in Eagle Rock so far in 2017 is $879k, Westchester is $1.13 million, South Pasadena is about $1.5 Million, and Beverly Hills is $5.5 Million!