This Real Estate Rule Changed over Twenty Years Ago 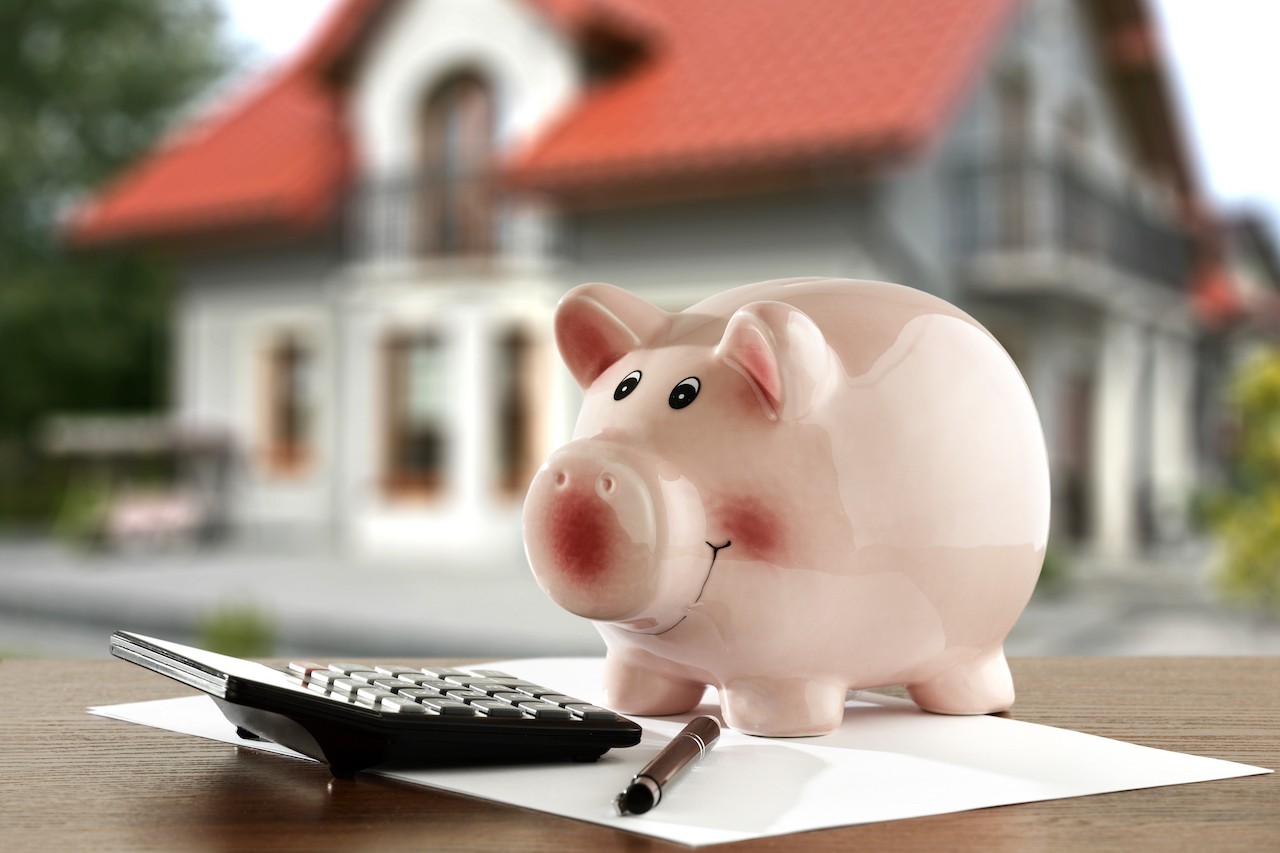 If the home you sell was your primary residence two of the last 5 years, guess what? There is no tax on your capital gains!

Whether we’re talking homes for sale in Glassell Park, commercial real estate in Eagle Rock or homes in Mt. Washington, nobody can dispute that it has been a seller’s market. Northeast Los Angeles real estate market remains red hot and many property owners have cashed in.

Though surely not everyone …

I can’t tell you how many times over the last 29 years someone has told me, “I don’t want to sell because I don’t want to pay the tax if I don’t buy another property within 2 years.” 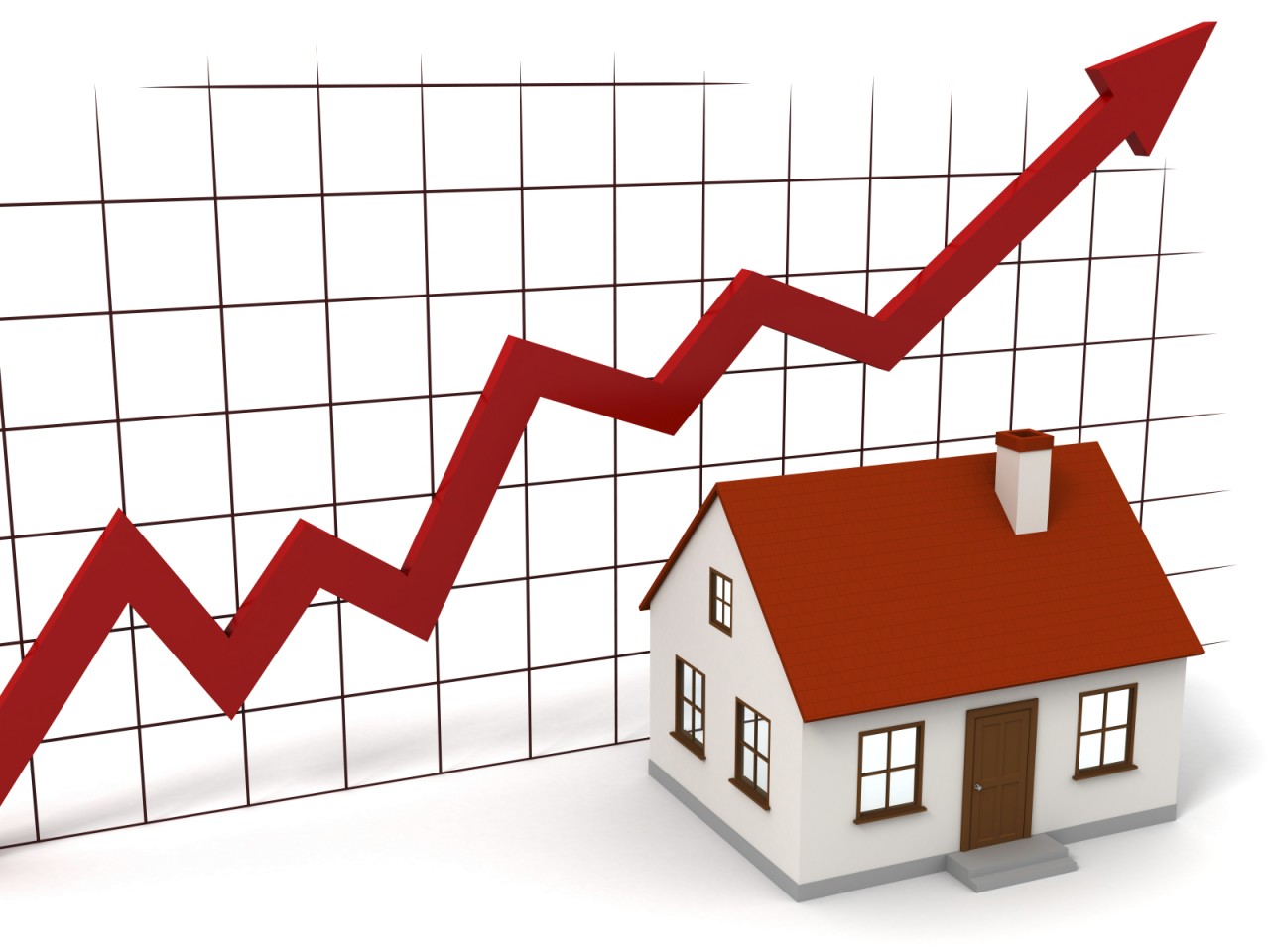 It's official. Owners of single family homes in Highland Park, Eagle Rock, Mt. Washington and even Glassell Park homes are asking - and getting - a million dollars or more. Let's face it: There's never been a better time to be a homeowner in Northeast Los Angeles. The numbers are in!

As of December 29, 2017 (the last day of the year that sales could be recorded by the County), zip code 90041 had 51 single family homes sell for over $1 million each, including the highest sale ever recorded here. And now in January, 2018, an even higher highest sale ever closed escrow! Yes, after 7 years of trying with various agents, the almost 3-acre historic Bekins estate at last sold to a comedian and his heiress wife for $5,250,000!

What is going on? Are we in a bubble? This is the question so many people are asking now. Respected real estate experts (and it seems like everyone else) have been asking this question since 2012. These very same experts have been absolutely certain that these price increases are unsustainable. And yet they continue. Why? Partly because we continue to experience low interest rates and low inventory. Also, Northeast Los Angeles is still cheaper than most communities to the west of us like Los Feliz, Silverlake, even Echo Park. We are considered the closest “decent” neighborhoods to downtown according to many buyers. Others are beginning to look at other neighborhoods like El Sereno and Lincoln Heights who are seeing prices go up accordingly.

Let’s face it, prices go up and some people can no longer afford to buy where they want to. This is not a new story, but it’s painful if it’s your story.