homes for sale in Highland Park

First Time Homebuyers: Feel Like You Have a Tiger by the Tail? 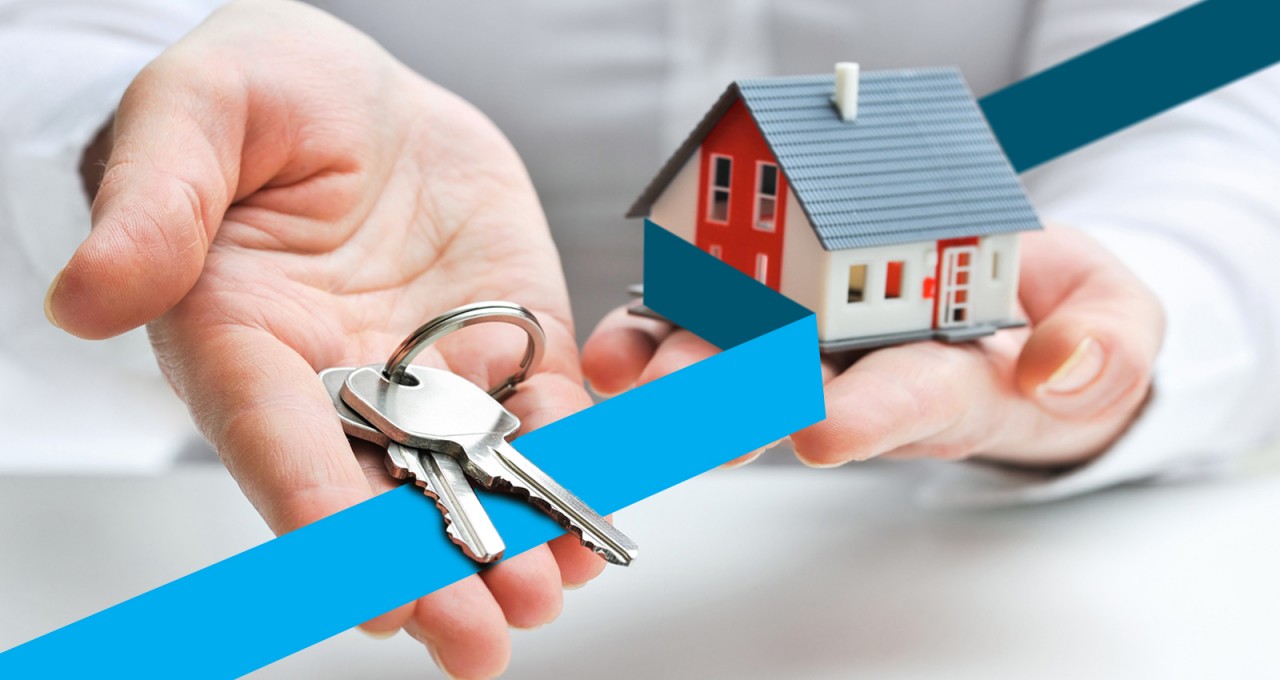 If today's homebuyers want to score big in the hot and active Northeast LA real estate market, it behooves them to think like a seasoned investor.

Many first time buyers in the crazy Northeast Los Angeles real estate market do feel like they have a tiger by the proverbial tail. From their point of view, they looked at dozens of homes for sale in Highland Park or Eagle Rock, dutifully attending open houses. They have competed time after time, pouring their hearts out in charming "I love your house and we are the cute couple you should pick to buy it" letters, scraping together every dime they can, revealing all their financial secrets to people they've never met and probably never will. And then, the 13th or 23rd time they go through this, they win!

They get to buy a house! Now what?

Now they do inspections and, oh my! This house needs work! It costs more than anyone they are related to — anyone they've ever known — has ever paid and it's not perfect! Not only that, this crazy market has been going up way too long and they just know that the minute they close escrow, the crash will happen and they will be stuck with an overpriced turkey that still needs work. Yikes! They have listened to their friends and reluctantly to Uncle Joe the accountant who bought his last house in 1982, and they are beginning to think the family and friends might be right—they are being chumps and they'd better get out while they can.

But they have a buyers' agent who reassures them that even though the house was sold as-is, even though the homeowners provided a general inspection and even a chimney and sewer inspection that revealed these issues, they can still ask for credits and repairs and negotiate the price down.

What the seller may choose to do about the requests is anyone's guess — but often they say no, or maybe they'll negotiate a little bit. Now the ball is back in the buyer's court. What next?

General thoughts: you can say yes, no, or negotiate somewhere between. But if this was a multiple offer situation, there is a good chance the seller has a backup offer, maybe even higher than yours, just waiting for you to back out. Or if you just give up and back out, often the property ends up selling for even more than you were willing to pay. We had that happen a few times in the last year, and sometimes it was a very significant amount of money.

Ask yourself if what you are feeling about this house is really your fear talking. After all, this is a big financial step for you—it might be the biggest step you've ever taken and you don't want to make a mistake. If you are asking all your friends and family what you should do, remember that the best advice they can give you from their perspective is to not take the step— because that is the "safe" choice. But in a couple of years when you still are renting an apartment and prices have continued to go up, will it really have been the safest path?

Some background: this crazy market has been recovering from the Great Recession for a good 5 to 8 years depending on where you are and what you define as "The Bottom." The majority of buyers have only been aware of it for about 4 years, when the number of homes on the market around my 'hood in Northeast Los Angeles dropped to almost nothing and prices started spiking up. For about the last 3 years, some people (many of them smart savvy Realtors) have said that this market is unsustainable and prices will soon level off—possibly even go down!

Suggestion #1: Look at what investors are doing. The beginning of the Renaissance of Highland Park began in 2009 when it truly was the bottom and investors came in and bought crummy thrashed foreclosures for cash, fixed them up with some style so that the people who could get a loan (if only from the Bank of Mom & Dad) would be attracted by the good looks and affordable prices and buy them—and the investor made a good profit. When the great deals got scooped up after a few years, eventually most investors moved on to higher priced neighborhoods where the profit margins were even higher again. Look at what's going on now, though—the investors have come back! Now NELA is where they can make a profit.

Many buyers today say that investors have scooped up all the "deals" and they cannot afford to buy the $million-plus flips that they produce. My question is, why didn't you buy the fixer when it was affordable and fix it up yourself? I have often heard buyers say that that is what they would like to do, but the investor went in and scooped up the property for themselves. In many cases, that is just not so. Here are the facts: in the 90041 Eagle Rock zip code, there were 34 $million + sales in 2016. Of them, 19 were flips. Of them, 12 were listed in the MLS, they were on the market an average of 69 days, and they sold for an average price of $645,000, which was slightly under the average asking price. And they sold fixed up for an average of $1,184,000 in 20 days on the market. That's about a $500,000 gross profit. Figuring in maybe $350,000 in renovation and sales costs, you have a net profit of $150,000. I'm guessing on costs, by the way.

But let's assume you never wanted to buy a fixer. The other interesting lesson to learn from where the investors are buying is that they think Northeast Los Angeles can sustain their investment/profit formula. Remember, they have a lot of risk—they generally pay cash (often with expensive hard-money loans), often self-fund the renovation, and generally take several months to complete the project. They do not want to risk so much money and time and then see the market go away, so if they have faith in the future market, that's a good sign.

Suggestion #2: Don't be confused about what you are really buying. Fix-it items on a house are just that, fixes. What is really important is the location, the lifestyle it offers you, the amenities nearby. I know my friends in the Midwest think our market is crazy—and they thought so 34 years ago when we bought our first house in Eagle Rock for $95,000. That particular house is probably worth $750,000 today, while the same house in Springfield, Missouri might be worth $125,000 today, maybe not that much. If the price of the home is that important or necessary to you, by all means, move to a less expensive area.

Keep in mind that real estate is primarily a long-term investment. If you are planning to move on in 2 years, maybe you should rent. But if you have the money and it seems like the right next step in your life, don't let your fears hold you back.