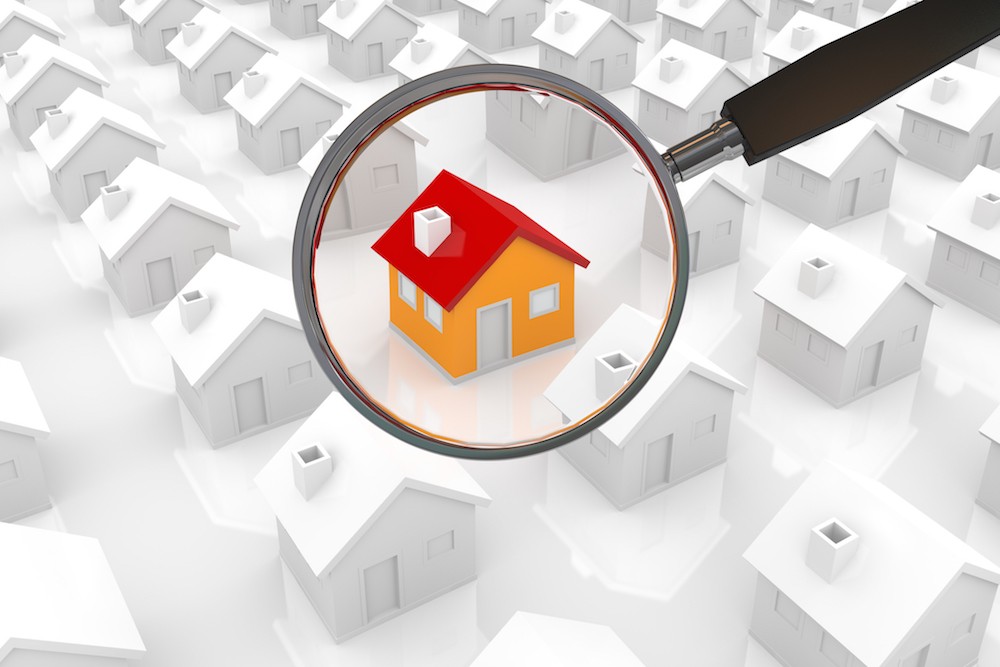 Experienced realtors understand that real estate sales is a numbers game. Why are there so few homes on the market? Let's look at the numbers.

While homes for sale in Highland Park, Eagle Rock and Mt. Washington are still greatly in-demand, there are fewer homes on the market in Northeast Los Angeles. This is true of real estate in Altadena, Pasadena and surrounding areas.

In the quest to understand why Northeast Los Angeles is experiencing such low housing sale inventory, I thought it might be helpful to start with some actual numbers.

There is quite a bit of talk about how many more people there are in Northeast Los Angeles than there used to be. For some perspective, I have also included nearby South Pasadena.

According to the website http://www.city-data.com, in the 2010 census, the population didn’t vary much from the 2000 census and even went down in all of NELA. The 2015 estimate shows the population has increased, but not much. Maybe we are back at 2000 population figures in 2017, maybe not.

Conclusion: the hard numbers indicate that the additional traffic everyone blames on too many people living here is not accurate — perhaps more of those people are driving, or we have that many more visitors--it’s hard to know with the data at hand. To me, this indicates a need for more and better mass transit so fewer people are compelled to drive everywhere. We might see new faces around us, but we still have the downward pressure on population brought about by moving out of NELA--either by relocating or the famous "in a pine box."

Another question: How many single family homes are there in each zip code? This is often asked because of a concern that apartments & condos will soon change the density of Northeast LA. See the table below—this is still a predominantly suburban part of LA.

Tweet
Priced Out of Prime NELA Real Estate? There's Stil...
Is the Holidays the Best Time to Put My NELA Home ...