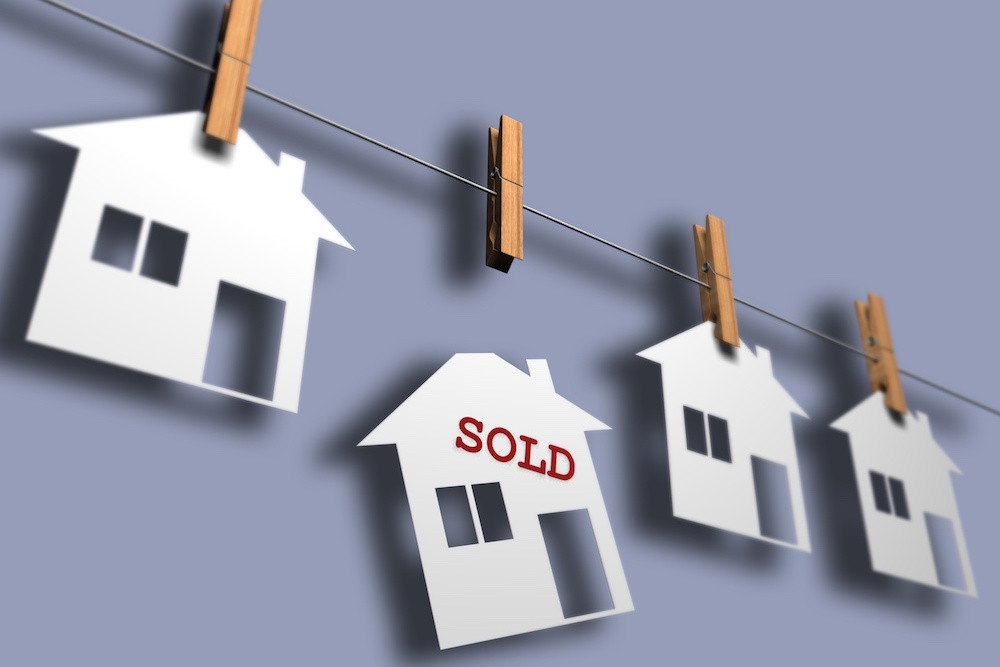 By studying the available data and comparing year-over-year market performance in NELA, there's much to surmise.

The Northeast Los Angeles real estate market continues to be strong, if not for how many homes are on the market, than strong in terms of the average final price of homes sold. Homes in Eagle Rock and real estate in Glassell Park and Highland Park continue to be in-demand. A quick look at the data confirms that even in 2017, it's still a perfect time to sell your home and, if you're seeking to buy, there are still some good deals out there to be had.

Let’s see how some popular zipcodes compare in terms of some of the factors we have to consider when looking for that dream house. This table looks at how competitive a marketplace is in terms of available listings of single family homes to buy and their average sales price, as well how much and what direction the market has changed since end of summer 2015.

What can we conclude from this? You can see that the number of active listings has declined in all 4 zipcodes over the last two years, and the average sold price has increased. The Months of Inventory (how long it would take to sell all of the current listings at the current rate they are selling) has declined over 10% in all 4 zipcodes. So we continue to have a very competitive, hot market.

An interesting trend is that in the lower two average sales price zipcodes, the number of sold homes has increased, while in the higher two zips the number of sold homes has declined a bit. Is this the affordability factor? Or is it the lack of available inventory to buy? As you can see, the highest priced two zipcodes are also the smallest markets. The larger two zipcodes also have more variation in neighborhoods and houses and therefore, price.

While past performance is not a true predictor of future returns, it does indicate that the trends have shown a very robust market in the recent past. I also looked at the expired listing statistics and that doesn’t show us any significant trends, but 90065 expireds increased the most over time and 90042 was the only zipcode that decreased the number of expireds. Another interesting factoid is that 90065 (which includes both Glassell Park and Mt. Washington) had around 20% of its listings expire. That’s a lot!

That says to me that there are a lot of people there who aren’t sure what the market value really is, or haven’t really understood how pricing strategy works. Ultimately, the homeowner is the one who makes the decisions regarding list price and sales price, but the real estate agent involved in the transaction has the responsibility to give knowledgeable advice about the market and about what is increasingly a very complicated process—selling your home for the best possible deal.

Tweet
What Does the Million $ Real Estate Market Look Li...
What's Up With Pillarhenge?